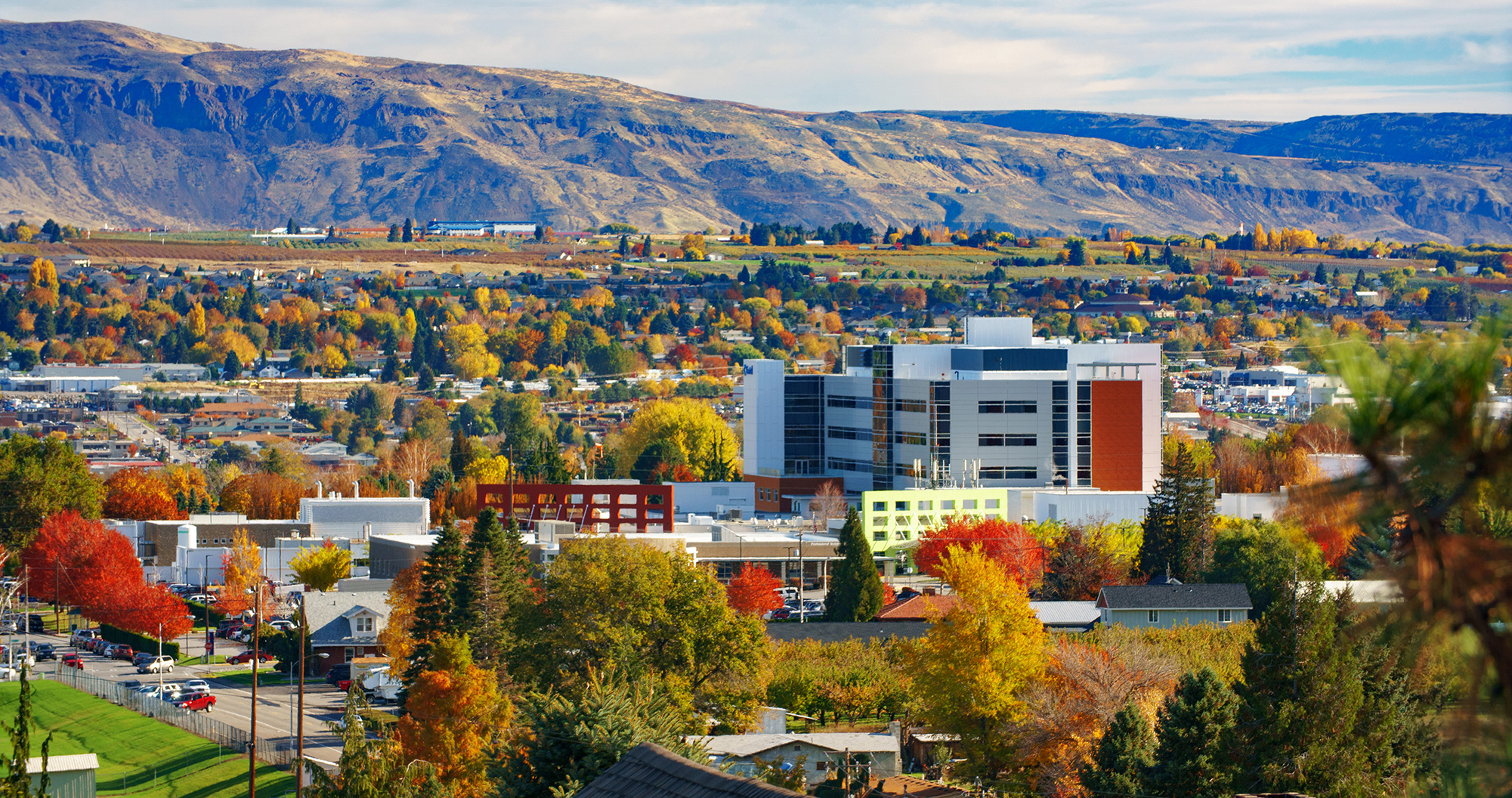 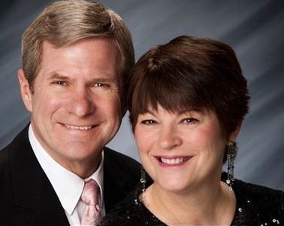 We are thrilled for the Foundation’s very own Adele Haley, and her husband Pat, who received the Lehman Johnson Award at this year’s Apple Blossom pageant.

This award is given to exceptional members of the community in recognition of their volunteerism and dedication to the Wenatchee Valley. Adele has been involved with the Apple Blossom Festival since 1974, when she was crowned Apple Blossom Princess. Since then, Adele served as a board member for over 8 years, held the Director General position, chaperoned royalty, chaired several committees, and now coordinates the merchandise for the event. Pat is best known by local sports fans as the announcer for Eastmont sports – Hooooooooome of the Wildcats! We can’t think of a couple better deserving of this recognition and are proud to call them part of the Foundation family.