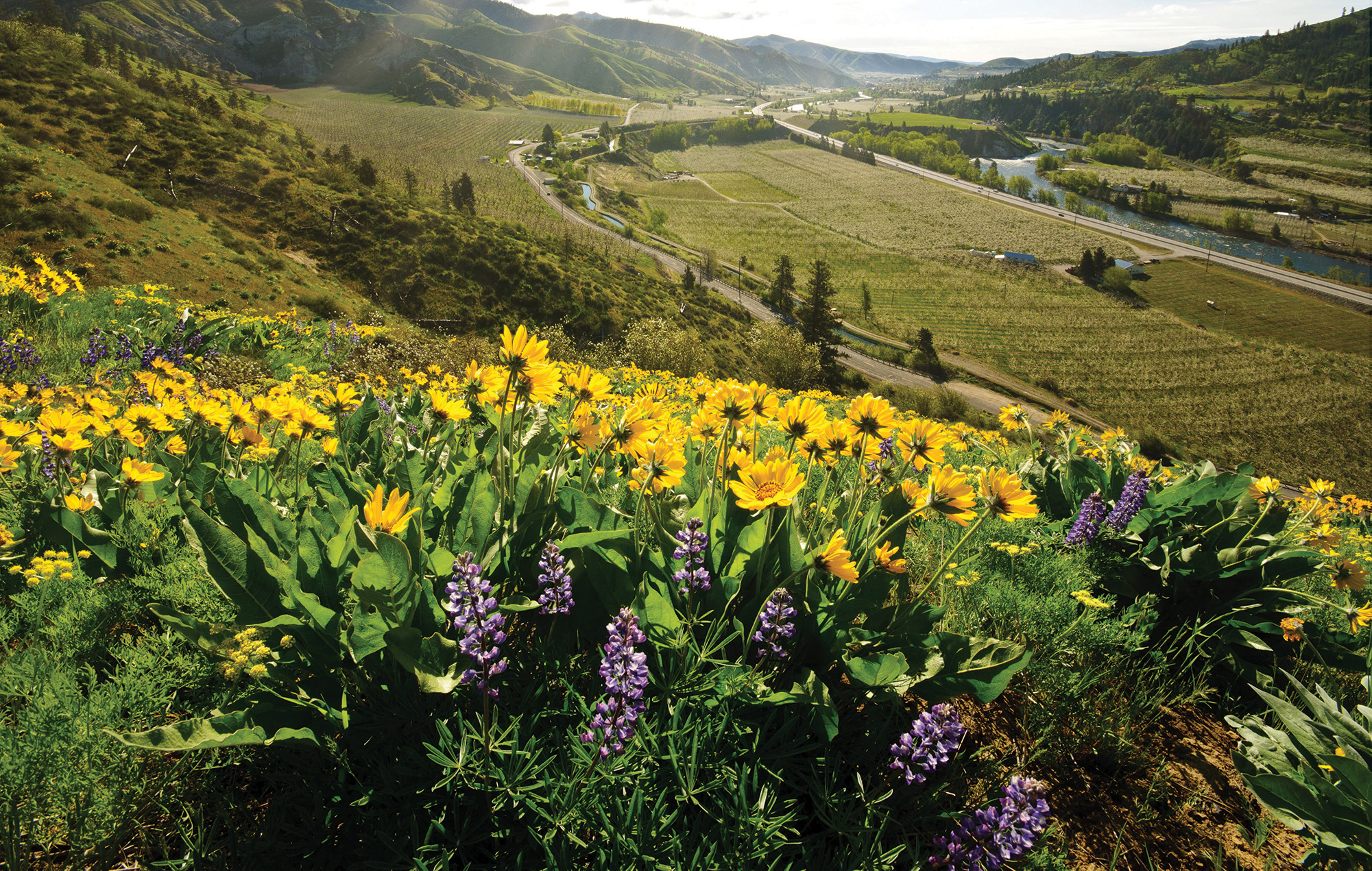 Each year, it is the Confluence Health Foundation’s privilege to award academic scholarships to local students pursuing a degree that will support their career in the healthcare field. * This year, we have selected 37 deserving students to receive awards.

In 2021, we were pleased to announce the new Barb & Charley Wilson Nursing Scholarship, which was awarded to Daisy Castro, a Nurse Assistant in the Progressive Care Unit at Central Washington Hospital. Daisy is pursing her nursing degree at Wenatchee Valley College.

Juliana Ortiz, also a Nurse Assistant in the Progressive Care Unit at Central, received the Jean Wood Nursing Scholarship. She is also working towards her nursing degree at Wenatchee Valley College.

* Since 1985, over $1,299,239 in scholarships have been awarded to more than 498 individuals. Each scholarship is made possible by generous donors to the Confluence Health Foundation.